This is a movie that scared the mess out of me when I was a teenager.  First of all, I am no fan of ventriloquist dummies.  I can’t stand them, they scare the heck out of me.  Give me a movie with a dummy and you’ve got me scared.

A looooooong time ago, back in 1978, there was this movie trailer that ran on television.  Mind you, this was back in the fun 70s where the cars waiting in line for gas would queue in front of my parents’ house.   This trailer wasn’t anything NEAR Silent Hill 3d (which by the way also frightens me with its grotesqueness) but was creepy just in the fact that it featured a dummy.

According to Wikipedia (that bastion of totally true facts) : “The trailer for this film was pulled from TV due to calls from parents who claimed that it gave their children nightmares.”  Oh, most certainly. 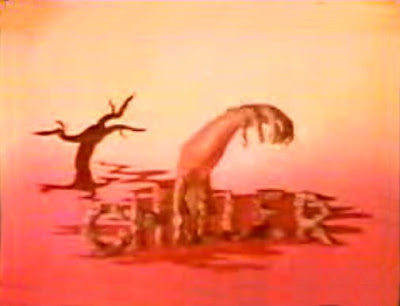 Seriously, it may not scare you now, but imagine a 10 year old watching this on the late night movie or Chiller Theatre (remember channel 9 Chiller with the six-fingered hand?)

This was Anthony Hopkins before he was Hannibal Lector, a failed magician who is basically going off the deep end.  Yikes!

The movie is on YouTube if you want to watch it.  Warning, it’s 70s cheesy, but the story itself is disturbing.