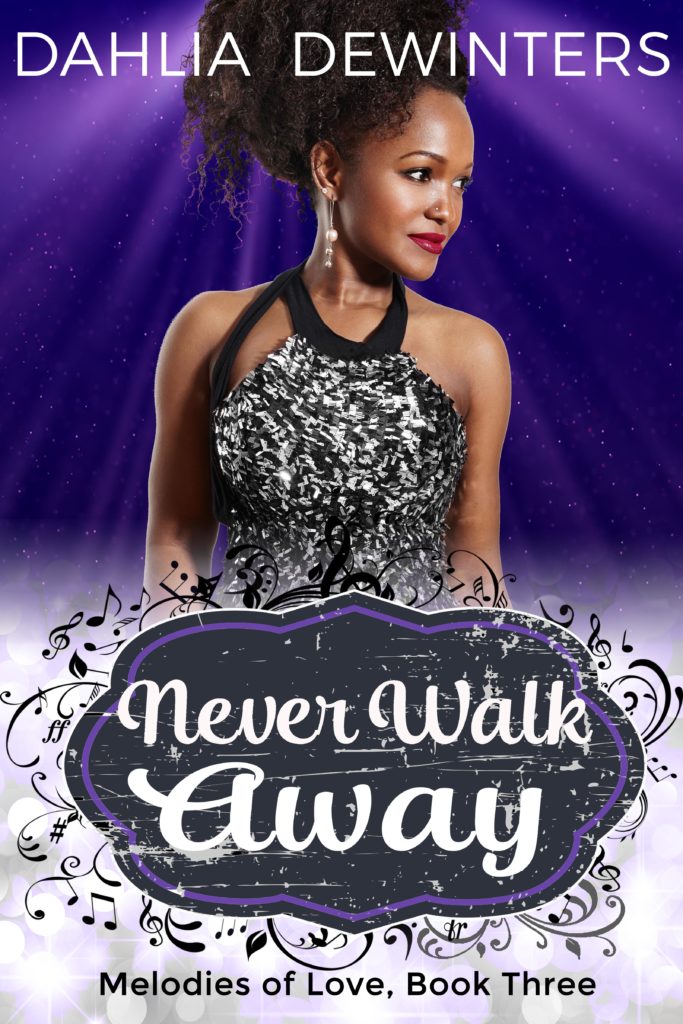 Part of the Melodies of Love series:

Part of the Without Limits Box Set

Zoe Dennison isn’t super famous, but her brand of bluesy folk rock has kept her successful for years. Burned by a past relationship, she surrounds herself with her bandmates by day and her pick of young men at night.

Salem Bridges is a local musician in Dallington, emphasis on the local. No matter how good others tell him he is, he’ll never leave home to tour, not when his mother and his sister depend on him.

When the band needs a stand-in bass player, Salem fills the empty space, bringing his smooth playing, and devastating smile. Zoe tries to deny the irresistible attraction between them, but quickly succumbs to their mutual desire.

But it isn’t all unchained melodies. When they go their separate ways, can the two musicians navigate the pitfalls of their long-distance relationship to find their love of a lifetime?

“Give me your hands.”  Zoe held out both of her own, palms up.

Unsure of what she was going to do yet unwilling to give up a chance to touch her, he put his palms against hers.

With a tiny smile on her face, Zoe drew her hands backward until she was touching only his fingertips, looking down at his hands as if she were a fortune teller.  “Your calluses are minimal.”  Her gaze met his, and he thought his heart would seize up then and there.

One eyebrow raised slightly.  “You must have a very light touch.”

He didn't have an answer for that, so he said, “Upright is harder on the fingers.  Because of the strings.”

“I see.”  She bent back over his hands, rubbing her thumbs in small circles over his fingers.

He could feel her breath on his hands, and his muscles froze against the arousal that began to stir.  The tequila rushed through his blood at a frantic pace, heating his face as his self-control started to slip.  She was asking him something, but he couldn’t hear her through the muted chatter of the patrons and the sudden rushing in his ears.

She was still holding on to his hands.  “I said, how are the strings different?”

“Thicker,” he managed to say.  The pressure on his hands diminished, and he knew she was about to let go. He was debating whether that was a good thing or a bad thing when she let go.

Liberated only slightly from his sexual haze, Salem glanced over at the stage.  “We’d better go,” he said. “It’s going to get a little loud.”